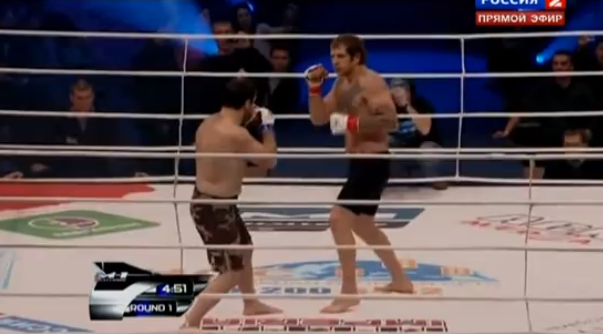 MMA is well on its way towards becoming one of the most-watched sports in the world, but we all know that catching up to games like football and basketball is well beyond its reach. Despite this, it doesn’t exempt it from the list of one of the most profitable sports industries available in the 21st … Read more