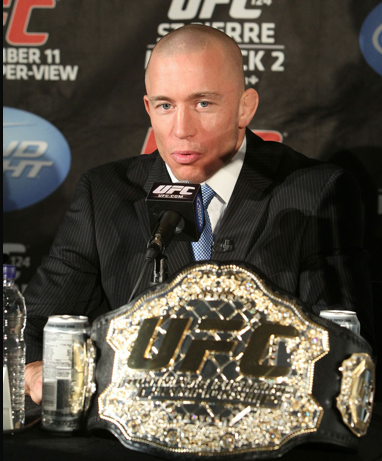 Dana White was on the Opie and Anthony Show earlier today. They start off talking about the UFC 2009 Undisputed midnight release, then they go into the UFC and MMA coming to New York. White dispels the myth that Marc Cuban is keeping the UFC out of Dallas. On the contrary, according to White, Cuban … Read more

Here it is, the infamous ESPN E:60 feature on Dana White. He is described as the most polarizing figurehead in the history of sports. It took someone like Dana White to get the UFC and MMA to where it is today. The question is, is Dana White the right person to take the UFC to … Read more

In Dana’s UFC 94 video blog for 1-28-09 he makes the announcement for the new UFC line of gyms. Dana and crew get pulled over by the cops in NYC and we get a look inside some of the production for UFC 94 Primetime and Dana’s new Irish Mob TV series.