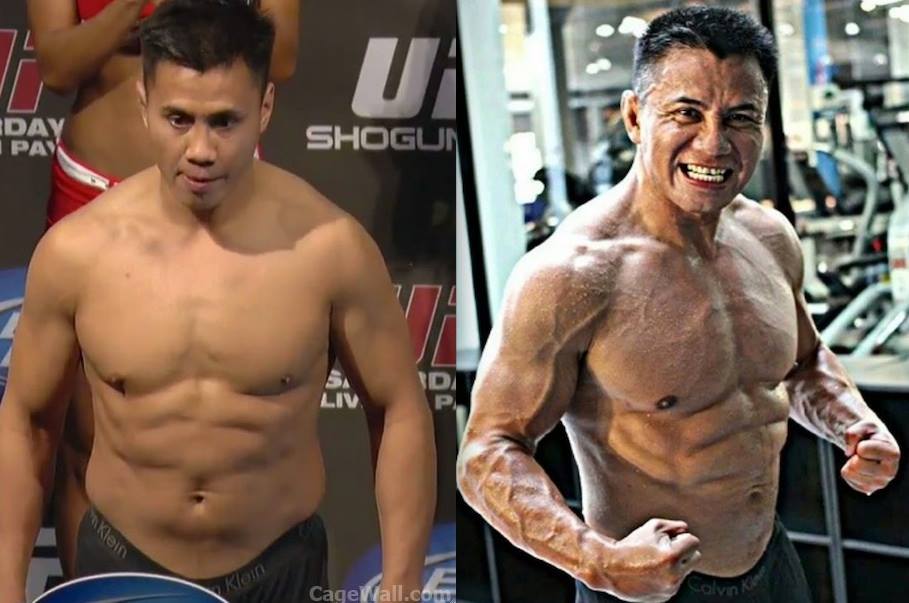 Remember that photo of Cung Le prior to his Aug. 23rd fight against Michael Bisping in China? The 42-year-old Cung looked ripped to the gills and there was widespread speculation that he was on something. The suspicions were confirmed on Tuesday when the UFC released the following statement: “UFC middleweight Cung Le tested positive for … Read more