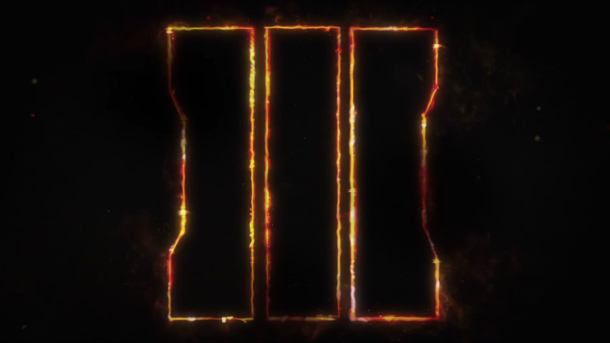 Call of Duty: Black Ops III will have less features on older generation consoles. According to the Call of Duty blog, the PS3 and Xbox 360 versions will not come with a single player campaign. Here’s what Activision wrote: The ambitious scope of the 1-4 player coop Campaign design of the PS4, Xbox One and PC versions … Read more