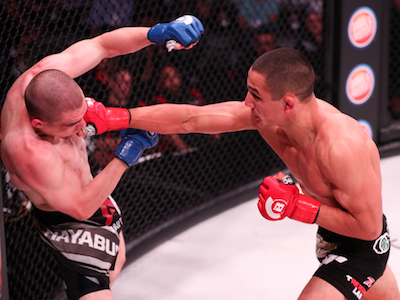 Roy Nelson will make his Bellator debut on Saturday when he faces Javy Ayala in the Bellator 183 co-main event in San Jose. In this new interview with the Las Vegas Review Journal, Nelson explains why he’s excited about competing under the Bellator banner where he feels title shots can be earned and fighters don’t have to deal with all the “politics and bull—-“. “Big Country” also gives his thoughts on Ayala as an opponent.

“It became smoke and mirrors over there.”