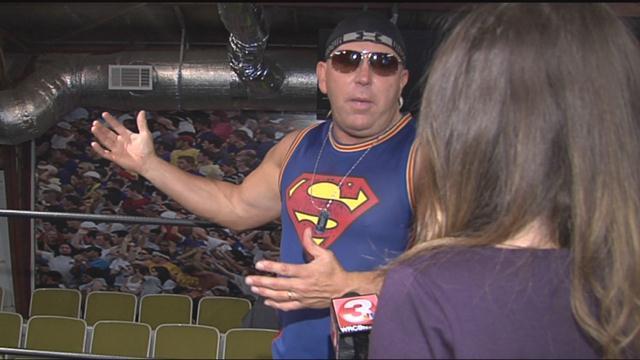 According to the Rome News-Tribune, at a recent AWF even a spectator pulled a LOADED GUN on a wrestler in the middle of a match this and this idiot is now being charged with aggravated assault. The woman in the seats was 59-year-old Patricia Anne Crowe who was a loyal patron of American Wrestling Federation (AWF) … Read more