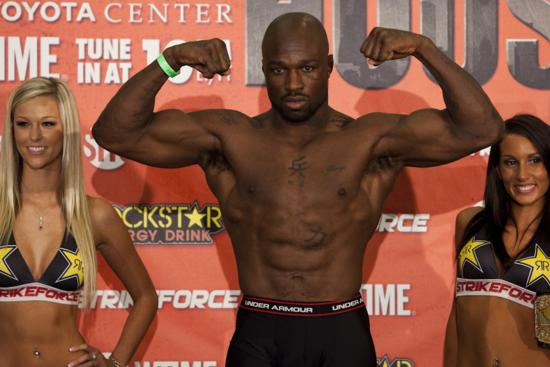 “King Mo” Lawal was a guest Monday evening on Inside MMA on HDNet to discuss his positive steroid test following his first round TKO win over Lorenz Larkin at “Strikeforce: Rockhold vs. Jardine” on Jan. 7.