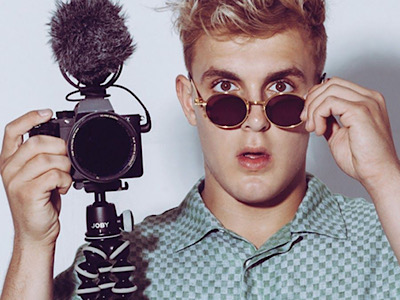 This is insane and surreal. Footage of a small army of armed feds raiding YouTube content creator Jake Paul’s home surfaced online. There is no reason yet given because the affidavit is reportedly sealed. Paul was scheduled for an under card fight on the upcoming Mike Tyson versus Roy Jones Jr event. It is very unlikely he will be able to compete unless by some miracle this whole thing was a mistake. With that many agents carrying weapons it is also unlikely that this was some sort of misunderstanding.

Paul competed in and won a boxing match against fellow YouTube creator AnEsonGib. The event was profitable so both Logan and Jake Paul began to be mentioned in discussions for negotiations with different companies.

The rumor right now is that it is related to partying during this COVID-19 pandemic at least that’s what all the teenagers are spreading. Just watch this video.