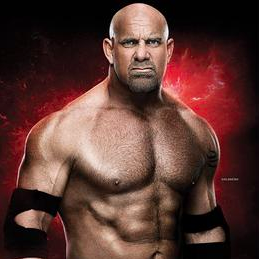 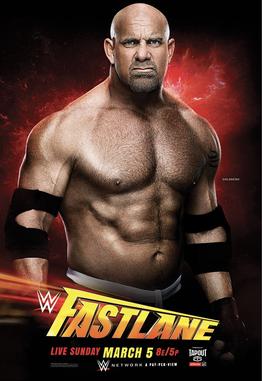 WWE’s Fastlane 2017 is in the books and we have the full results and video highlights right here. Goldberg snatched the WWE Universal Championship from Kevin Owens in mere seconds, Bayley took out Charlotte in a Raw Women’s Championship match, Neville defended his Cruiserweight Championship against Gentleman Jack Gallagher and much more.