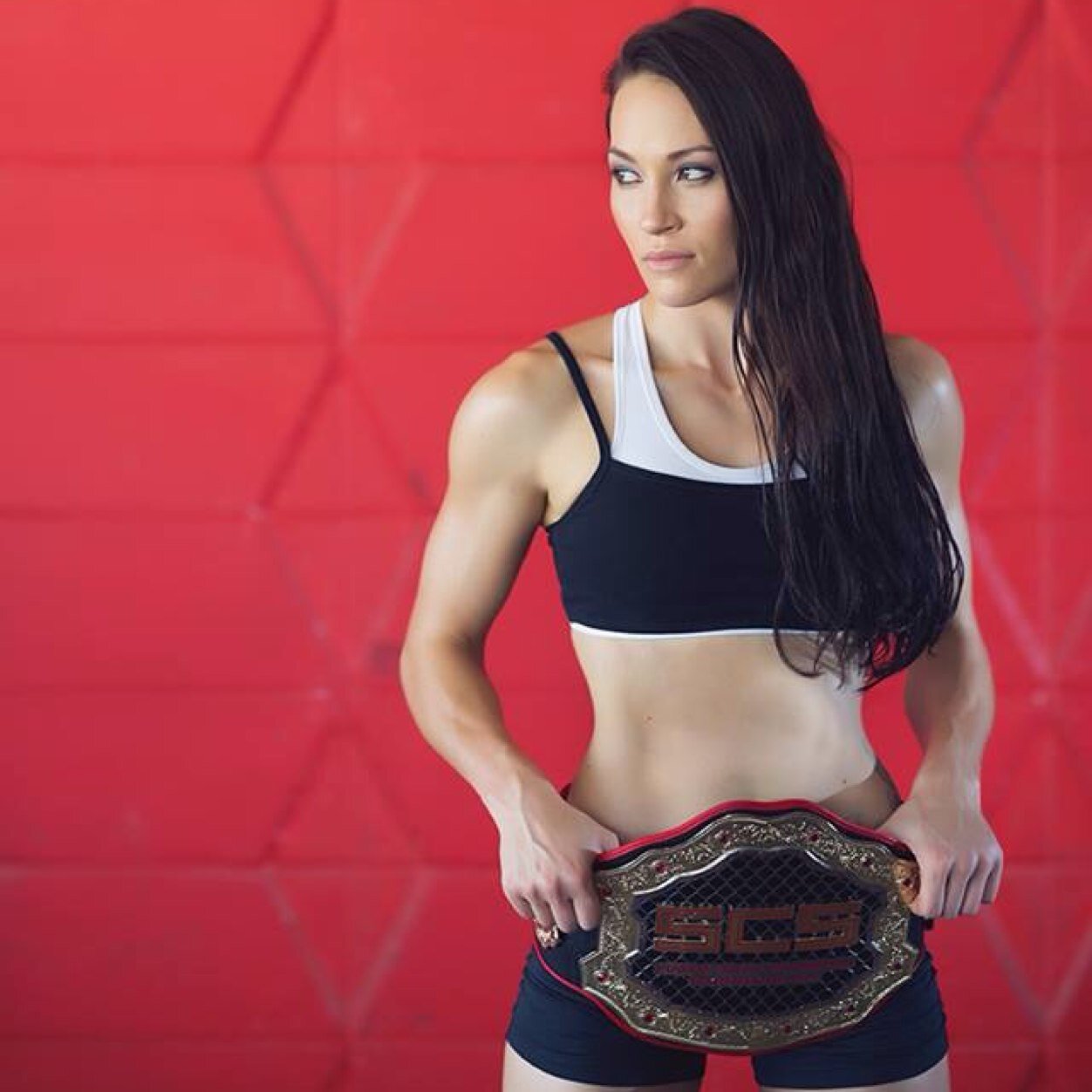 Jinh Yu Frey is one of the most noticeable contenders in the women’s atomweight division. Holding a record of 5-2, with wins over the likes of former Invicta FC atomweight champion Herica Tiburcio, Frey has gone on to establish herself as a legit contender in the 105-pound division. Ahead of her upcoming match at Invicta FC 22 against Janaisa Morandin, Frey took some time to speak with ProMMAnow.com and answered questions regarding upcoming fight, controversy in her last fight and much more.

No one in particular.

Again, no one in particular.

I had a lot of support from friends and family.

Who would you like to credit for your success?

My team of coaches, training partners, and of course sponsors who help get me through camps.

What challenge have you faced in your journey?

Most of my career I was a full-time employee and full-time grad student, so the biggest issue was time for me.

What is the most difficult part about being a fighter?

Staying motivated to go get beat up everyday. Some days you ask yourself why do all this?

One of the most discussed topics today is fighter pay. What is your stand on the situation?

We should receive better compensation for the amount of danger we put ourselves in for people’s entertainment.

What are your thoughts on a fighter union?

Texas isn’t much of a union state, so I do not have much experience with unions.

Will you ever join the union?

It’s not out of the question.

You’re known for finishing your opponents, of 5 victories you have finished 3. What is your game plan while getting in the cage?

Win by any means necessary and as brutally as possible.

The exposure/pay/benefits are better than where I am now and at the end of the day this is a business for me.

Your last fight against Ayaka Hamashika ended up with Doctor Stoppage. The stoppage in most eyes was premature. What is your take on it?

I would have liked the chance to continue fighting.

Another instance where the doctor stopped the fight early was seen on Bellator earlier this month. It has given a rise to the notion that refs tend to treat men and women differently. Do you agree? Why?

I think men are allowed to continue fighting with much worse injuries. Women fighting is so new, I think people don’t like to see women injured.

Do you think this win will get you another shot at atomweight title?

I honestly don’t know. I know she does want to go to the UFC, so I would imagine 115 would be her primary concern.

Ayaka will be making a move to 115 on the same card. Do you think she’ll give you a rematch?

I would hope so.

People have time and again said that MMA is a sport which isn’t meant for women. What is your take on this?

Everyone is entitled to their own opinions, mine clearly differ from theirs.

Go for it, but have a backup plan because injuries can ruin anyone’s plans.