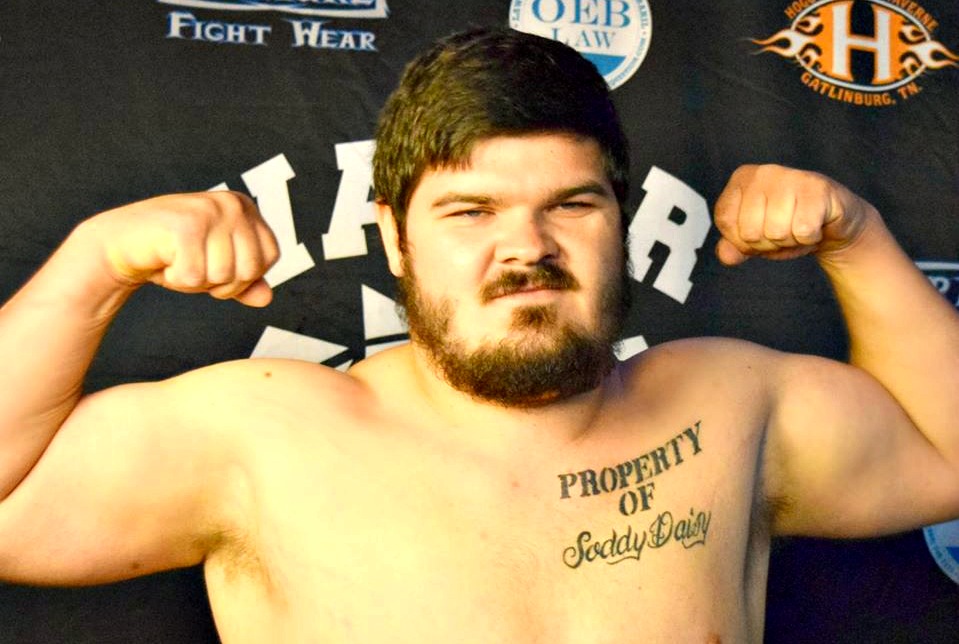 Before Billy Swanson fights Justin Goodin for the Apex Fights Heavyweight Championship at Apex Fights 13, LIVE on FloCombat, he sat down with Pro MMA Now.

How were you introduced to me MMA to begin with?

I was introduced to the sport in a number of ways. A few different people, after I wrestled at King University, approached me about doing MMA. I didn’t really want to fight. I was coaching wrestling about two years ago at Soddy and Jeremiah Gurley approached me about it. I went to the gym, checked it out. It felt like home. At the time I got into it, I was 330 pounds, really out of shape. Once I went full force into it, I’ve lost all this weight and I’ve just been running with it.

What does this fight at Apex Fights 13 mean to you?

It means a couple different things to me. It’s for the championship, which is an honor. I’ve beat almost everyone Apex and Valor has to offer, and I’m excited to fight Justin Gooden, who’s a very worthy opponent and talented fighter. He’s No. 1 in Kentucky. I’m happy to fight for the belt, hopefully bring a little gold home and it’s a UMMAF qualifier, which is really exciting. I’m excited to get things going in 2017 so I can keep moving forward in 2018, and branch off into the professional side of the sport.

What does that championship mean to you?

It means a lot. I lost in my first title fight, and I took a lot from that loss. I’ve spent a lot of time focusing on my striking since then. The belt means a lot, but hopefully I’m going to have a couple more come my way before the time I go pro. I plan on winning a few belts.

What are your goals in MMA?

It would be kind of cliche to say I’d like to win the UFC heavyweight belt, but I’ve seen in the past year that not a lot of heavyweights move like I move. I’m training really hard to get to where I need to be. Over the next year or two, I’d like to be nationally ranked as an amateur, win a couple belts, and get a lot of attention before going pro.