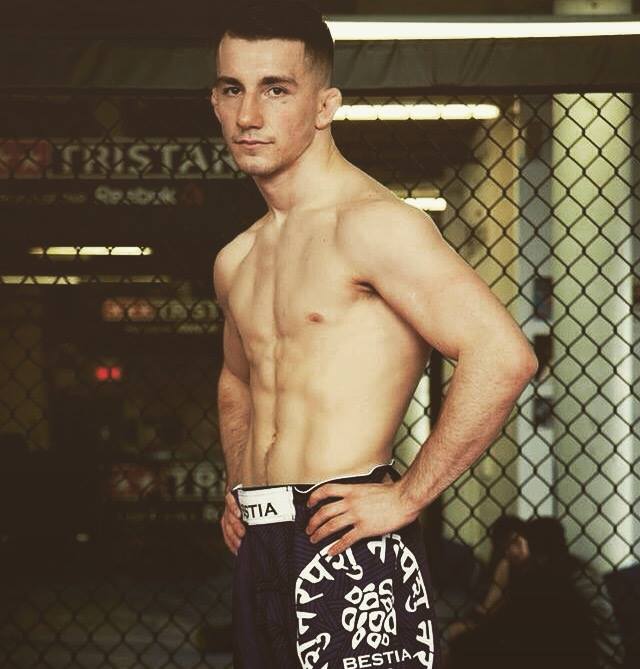 Before rising Canadian star Jamie “The Gremin” Siraj fights for the Battlefield Fight League championship at ‘BFL 44: Vendetta’ this weekend in British, Columbia, Canada, he caught up with ProMMANow.com.

What is the story with the nickname?

Did you fall in love with the name right away, or is it something that had to grow on you?

I think it grew on me (laughs).

How excited are you for your fight this weekend?

I’m super excited. I haven’t fought in 15 months, but I’ve been constantly training and constantly improving. The time off made me appreciate the whole process a bit more. I’ve never been more excited to fight in my life.

What are your expectations?

I guarantee this fight will not go 25 minutes. I’m open to finishing the fight based on whatever presents itself first, but I’m definitely hoping for a knockout. I want to go out there and finish this fight in style.

In 12 months, where would you like to be in your career?

Close to being signed by the UFC. I plan on being active and building my record, and the UFC is definitely where I want to be. Hopefully in 12 months I’m knocking on their door.