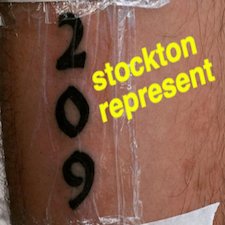 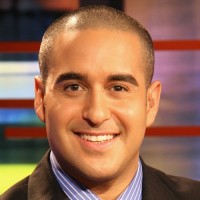 FOX Sports UFC commentator Jon Anik was quoted as saying he would get a 209 tattoo if Nate Diaz was able to defeat Conor McGregor on short notice. The 209 reference is Diaz’s area code in Stockton where he and his brother Nick are from.

Well, Diaz ended up submitting McGregor in the second round of their UFC 196 main event fight last weekend and the Stockton brawler reminded Anik after the fight about his promise and warned him he better pay up.

It seems now that Anik is a man of his word. Of course when Nate Diaz threatens to whip your ass if you don’t come through, what choice do you have?

What do you think of the artwork and location of Anik’s new tattoo?

Anik may have been surprised by Nate Diaz’s win over McGregor, but this guy wasn’t.