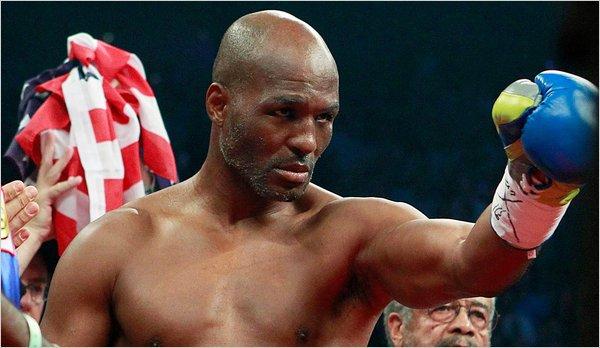 Bernard Hopkins is a beast! He’s what like 83 years old and still boxing? Seriously though, the 49 year old champion has continued to win fights and has a big one ahead of him. BHop will meet Sergey Kovalev on November 8th in Atlantic City for a light heavyweight title unification bout. The WBO, WBA and IBF titles will be on the line.

Hopkins is coming off an April win over Beibut Shumenov in which he won the WBA light heavyweight title. He set the record for oldest fighter to win a world championship. Wasn’t much of a big deal considering that the previous record was held by, well Hopkins. With a win over Kovalev not only will the titles be unified but Bernard will extend his current winning streak to four.

Sergey Kovalev comes into the fight with a swell of confidence and rightfully so. The 31 year old Russian is undefeated in his career beating some solid opponents along the way. He defeated Blake Caparello on August 2nd in a title defense. He has 25 wins with 23 coming by way of knockout.

The two met in New York yesterday for a press conference and things got a little testy towards the end. Notice the smile of Kovalev.  The two will get to meet in the ring on  Saturday, November 8, at the Boardwalk Hall in Atlantic City, New Jersey and live on HBO.