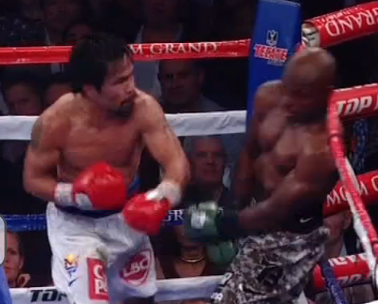 Well it’s over, Manny Pacquiao reclaimed the WBO Welterweight Title that Timothy Bradley took from him via controversial split decision back in 2012. Bradley started off strong, landing big shots and looking for the knockout — but it never came. Pacquiao’s speed, technical prowess and calmness eventually frustrated Bradley and the margin widened. Relive Saturday night’s major boxing event in this round-by-round highlight reel.