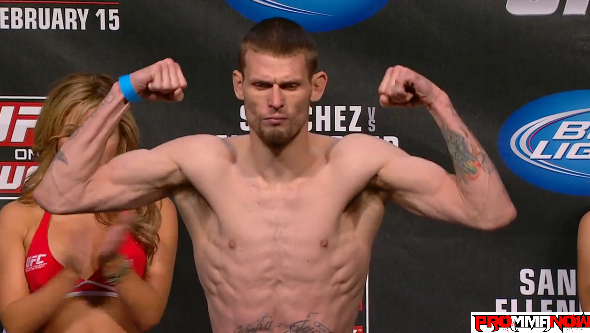 The Legacy Fighting Championship promotion kicked off their 2014 campaign on Friday night with LFC 27 in Houston, Texas. The main event saw UFC veteran Tim Means put away Artenas Young in quick fashion in the first round. Means stunned Young with a knee and a uppercut, forcing Young down to his knees to eat a barrage of punches.

The co-main event saw Olympian Henry Cejudo somewhat redeem himself for missing weight by putting on one of his best performances to date agaist Elias Garcia. Garcia rocked Cejudo in the first round with a huge right hand, but the elite wrestler went to his bread and butter to dominant the rest of the fight with some nice takedowns and ground and pound to win the decision.

The full LFC 27 results can be found below: