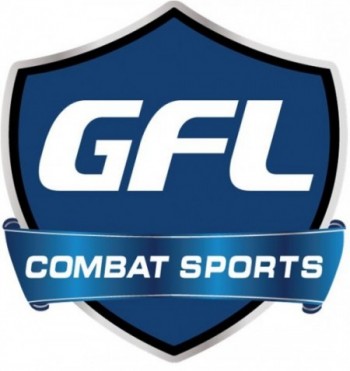 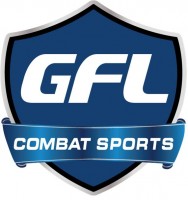 Utah’s leading cage fighting event is back as SHOWDOWN Fights presents “Burkman vs. Yager” on Saturday, August 25th at the UCCU Center in Orem, Utah.

In the main event, Josh “The Peoples Warrior” Burkman (22-9) fights Jamie “The Chosyn 1” Yager (6-2) in a battle to prove who is worthy of a return to the next level.  Burkman defeated Koffi Adzitso via unanimous decision last February in Showdown Fights “Breakout” before a sold out crowd at the UCCU Center. Pushing his record to 22-9 and bringing him one-step closer to returning to the “Big Show.”  A strong wrestling and grappling background coupled with Burkmans’ experience will be implemented in an all out war with Jamie Yager.

Fighting Burkman will be like fighting his exact opposite, as he too likes to get fights to the ground and use vicious striking to take his opponents out.  Yager has far less experience fighting professionally but does not see that as a disadvantage as they have both competed at the highest level.  Neither fighter wants this bout to go the distance as they each view the fight as “Just Business, nothing personal, but this is the most important fight of my career.”  The winner of this bout sets himself up to be a small step from obtaining their goals.

In the co-main event, Sean “O’Connell (12-4) battles James “The Sandman” Irvin (15-10) in a Light Heavyweight contest that has to potential to be another fight of the night.  O’Connell has beaten both opponent that’s been put in front of him in Showdown Fights, but the challenger he faces on August 25 is going to be the toughest test to date.  Irvin has fought, and holds victories over some of the most polarizing figures in the sport. Look for this bout to be “fight of the night” as these two sluggers fight to put their opponents away.  Don’t blink as this bout could be over seconds into round one.

This show will also feature a unique format dubbed as an “Eliminator Round” with four fighters; David Castillo, Gordon Bell, Clay Collard, and Justin Buchholz facing off for the right to compete in November for the first ever Showdown Fights Lightweight Championship.  David Castillo (15-4) draws Gordon Bell (7-0) in a rematch that could end in a brutal knockout or crafty submission.  These two met once before which saw Bell victorious via a submission that Castillo vows will not allow to happen again. Striking great Clay Collard (9-3) will face “Team Alpha Male’s” Justin Buchholz (12-7) who is the only non-Utah resident in the “Eliminator”. Will Buchholz experience prove to be too much for the 19 year old Collard or will youth prevail???

Also one the card BYU stand out football star Jan Jorgensen (3-0) takes on Clifton Bishop (3-1) in the toughest test of his young career. Can Jorgensen stay unbeaten or with the well-rounded Bishop become the first blemish on his perfect thus far record?

Don’t miss this thrilling Mixed Martial Arts card with the top up and coming talent in Utah coming to throw down as SHOWDOWN Fights presents “Burkman vs. Yager”. Four fighters face off to see who will fight for the first ever SHOWDOWN Fights Lightweight Championship.  The co-main event features two of the most dangerous fighters in the sport, that will prove that the winner can move up and the loser will just move on.  The main event pits two veterans of “The Ultimate Fighter” trying to return to past glory. Watch the MMA stars of tomorrow compete today on August 25th streaming live on pay-per-view exclusively at www.GFL.tv.