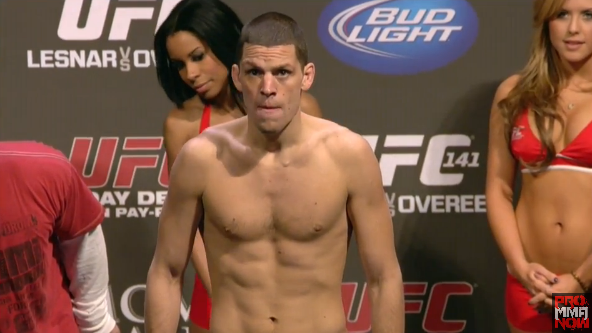 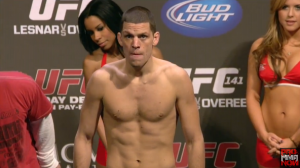 UFC on FOX 3 at the Izod Center in East Rutherford, New Jersey, was a monumental success for the UFC, bringing an exciting night of fights from top to bottom to the Fox network audience. At the post fight press conference UFC Dana White announced the fight bonuses, with each winner receiving $65,000.

Fight of the Night went to the flyweight matchup between Louis Gaudinot and John Lineker. Both fighters came out like they were fired out of a canon and swung for the fences from the beginning. Both fighters stood in the pocket and fired shots at one and other in a fight that looked like it was set on fast forward. Lineker began to pull ahead scoring on his feet, but in the second round Gaudinot locked in a jumping guillotine that ended up rendering Lineker unconscious.

Knockout of the Night went to “Big” Lavar Johnson for his brutal shellacking of Pat Barry up against the cage in the first round of their heavyweight showdown. Johnson backed Barry into the cage with a head kick and began unloading, landing a constant barrage of uppercuts and hooks that sent Barry to the canvas. There were 37 unanswered shots landed on Barry in a jaw dropping finish for Lavar Johnson.

Submission of the Night went to Nate Diaz with his second round guillotine submission over Jim Miller. Nate Diaz became the first person to ever finish Miller and did so after dropping the New Jersey native with knees to the head. In an added gruesome twist, Miller was caught in the guillotine with his tongue hanging out, the guillotine choke forcing him to bite down on his own tongue. With the submission win Nate Diaz now is the number one contender for the UFC Lightweight championship.