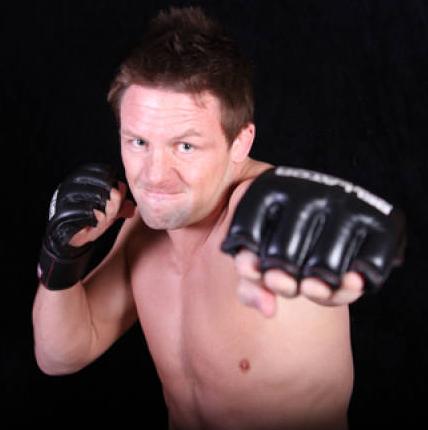 Not only will the event mark Bellator’s debut in Canada, it will be their first international event, period.

The event will also include the semifinal round of the Bellator Featherweight Summer Series Tournament, with the winners moving on to the finals at Bellator 48 in August.