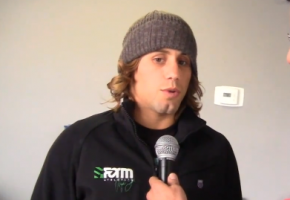 Faber is expected to return to action on July 2 at UFC 132 in Las Vegas when he takes on current 135-pound champ Dominick Cruz for the UFC bantamweight title.