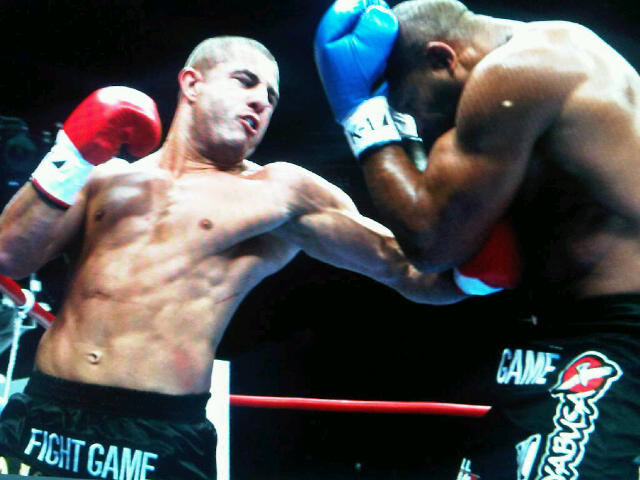 Gokhan Saki, the Turkish K-1 heavyweight veteran who lost to Alistair Overeem in the K-1 World Grand Prix 2010 semifinals, is talking about making a return to MMA, and specifically to Strikeforce in the summer of 2011.

His most recent victories include a decision over Daniel Ghitã and a third round knockout of Nikolaj Falin. His K-1 World GP quarterfinal bout versus Ghitã was a spectacle to behold. The fast-paced high level of striking that took place in that bout was nothing short of magnificent.

Who would be a good match-up for Saki if he comes to Strikeforce? Saki gives us a hint,

“Yes I like to fight manhoef at mma fight I win for sure by submussion heheheeheh!!!”

Saki is referring to none other than Dutch K-1/MMA veteran Melvin Manhoeff (37-9 Kickboxing, 24-8-1 MMA). The two clashed in a kickboxing bout in May of this year in Amsterdam, and Saki took the fight via second round TKO.

Manhoef, who fought once for Strikeforce in 2010, would make a great first fight for Saki in the promotion. Manhoef was picking Robbie Lawlerö apart in their January “Strikeforce: Miami” bout before getting knocked out cold at 3:33 of round one.

At one time Manhoef was riding a 10-fight win streak in MMA. However, the 15-year veteran’s win rate has slipped in the past couple years and has won only two of his last six bouts.

With more and more fighters moving back and forth between K-1 and MMA, the evolution of both sports continues and the level of striking in MMA is being raised to new heights.