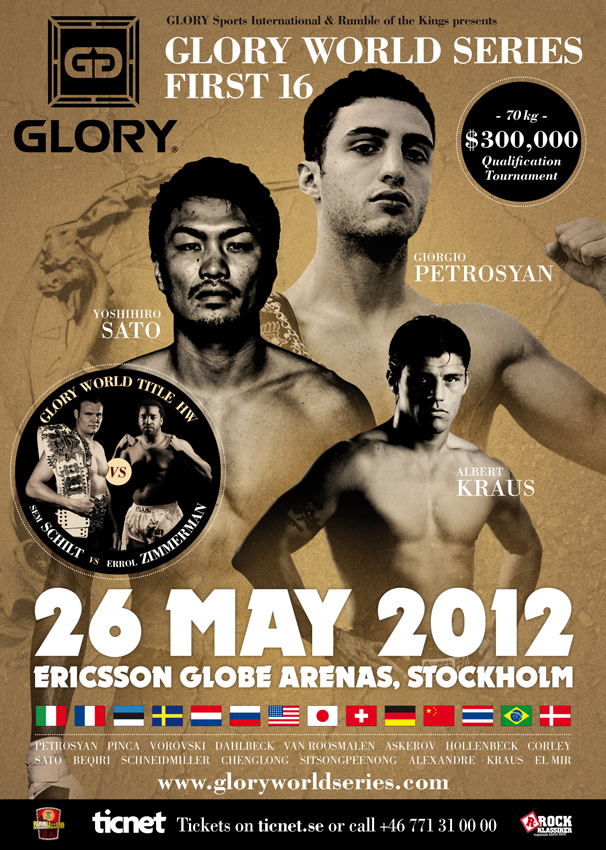 GLORY WORLD SERIES kicks into next gear with GLORY First 16 in the 70kg class on May 26th in the Ericsson Globe Stockholm, Sweden. 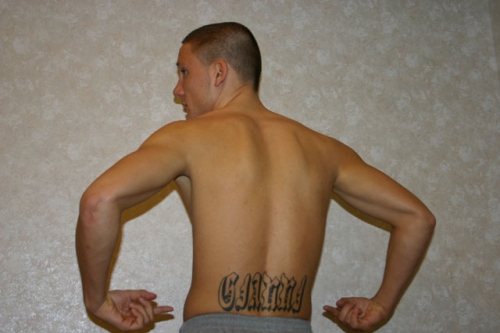 It will be the first time since 2003 that WAMMA Heavyweight Champion, Fedor Emelianenko will not be fighting in Japan on New Year’s Eve. However, a nineteen-fight card should help make up for anyone who may be disappointed in the Champ’s absence.

Japanese legend, Kazushi Sakuraba will be fighting Kiyoshi Tamura in what should be a very evenly matched main event. Just prior to the main event, Joachim “Hellboy” Hansen will be battling “JZ” Gesias Cavalcante and prior to that bout will be Shinya Aoki vs. the highly popular, Eddie Alvarez.

The weigh-ins for this event are complete and according to reports, only Andy Ologun had to weigh in twice after he missed the mark by .4kg on his first try. Listed below are the order that the fights will take place on New Year’s Eve. It’s going to be a long night of fights! What better way to bring in the New Year?!