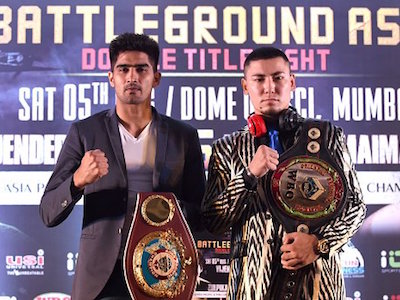 On Aug. 5, 2017, at NSCI Dome, Mumbai, India’s biggest combat sports star Vijender Singh returned to the boxing ring after a healthy break of nine months to face undefeated rising Chinese-superstar Zulpikar Maimaitiali. The fight was a 10 round fight in which Singh put his WBO Asia Pacific Super Middleweight title on line and … Read more 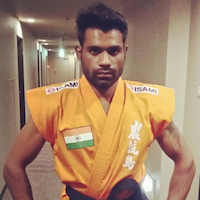 MMA in India is at its very inception, it is a very new concept and a very new sport to the Indian masses. The sport is however developing with great speed and has hence seen many superstars on the rise. One such pioneer of the sport in India is Maharashtra’s Bharat “Daring” Kandare. Bharat is a … Read more