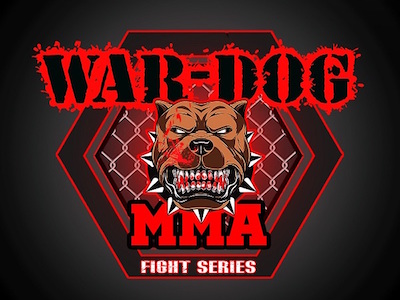 All of us are very much conversant with the phrase, “Survival of the Fittest.” This is now an universal truth in any sphere of life – may it be professional environment or personal life space. Self-defense & self-protection through martial arts is nowadays considered to be as important as leading a healthy life with clean … Read more 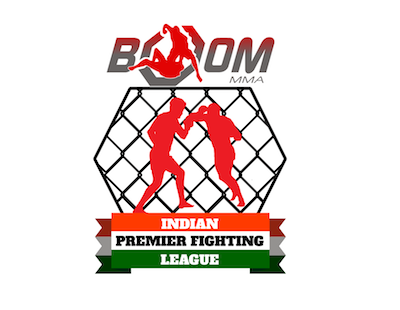 East India’s biggest MMA promotion, BOOM returned with their FitExpo on Nov. 25 with yet another stacked card. The event was headlined by rising Indian MMA star, Ateet Kelvin Gupta and Anastasius Ryndongsngi. This was a much-awaited rematch; the first match was won by Ryndongsngi. Also, Super Fight League will be returning with the season … Read more

BOOM MMA returns with their FitExpo in November. The FitExpo which will be held in Science City in Kolkata is expected to go on from 25th to 26th November with a fight card that includes some of the most popular Indian MMA fighters. The main event of the expo will be a much awaited rematch … Read more