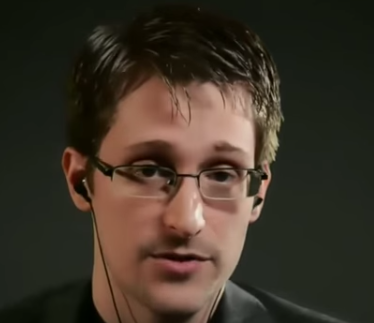 Government whistleblower and former system administrator for the CIA, Edward Snowden, gave an extended virtual interview over the weekend at the New Yorker Festival about his current situation and why he chose to reveal certain government secrets that changed the way we think about privacy in America. During his hour-long chat with Jane Mayer of The New … Read more