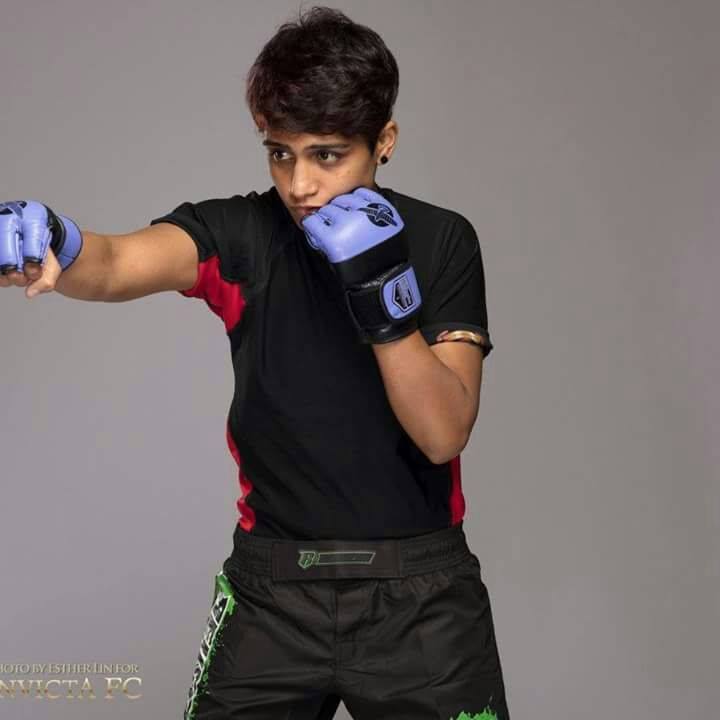 Manjit Kolekar made her way to the Invicta FC cage in September 2016 to make her debut on U.S. soil as she was the first ever Indian to fight for the premier women’s MMA league. Her opponent was explosive Brazilian knockout artist Kaline Medeiros, who was a hot favorite for a title shot. Manjit was … Read more