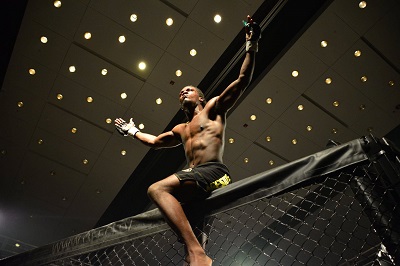 MMA fighter D’Juan Owens (14-8-1) has had an interesting path in his MMA career. He’s a guy that served in the United States Marine Corps and began training in MMA with no particular training or athletic background, and less than 10 years later he’s on the cusp of appearing on the big show in 2016. … Read more