CAGE WARRIORS Fighting Championship is pleased to confirm the addition of Luke Newman and Leeroy Barnes to its rapidly-expanding roster of talent. The English pair have each put pen to paper on five-fight deals, which will commit them exclusively to the promotion for the next 18 months. 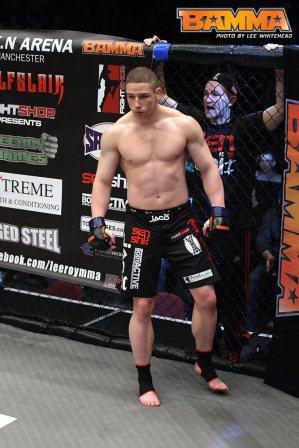 (January 7th.13) The UK’s premier Mixed Martial Arts promotion, BAMMA, is proud to announce that British Middleweight Leeroy Barnes has signed to an exclusive multi-fight deal ahead BAMMA 12, which takes place at Newcastle’s Metro Radio Arena on Saturday 9th March 2013. Leeroy Barnes is a BAMMA fan favourite who has been on a roll … Read more 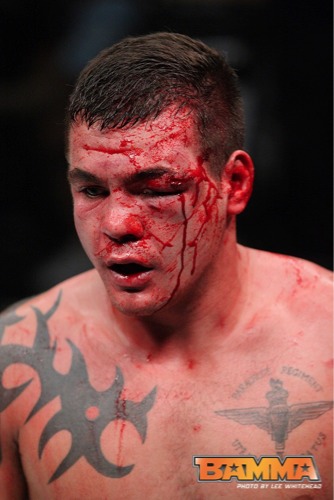 If you’ve not already seen it at ESPN, check out Whoa TV’s documentary insight into BAMMA fighter, Jack Marshman, ahead of his British Middleweight title defence against Leeroy Barnes at BAMMA 8.

A defeat at BAMMA 5 against Mohsen Bahari saw Lee ‘Leeroy’ Barnes take the decision to step away from competitive fighting for six months giving himself time to re-evaluate his fighting career.

At 9-0 Jack Marshman is one of the hottest middleweight prospects in Europe stopping all his opponents within the distance. What is more amazing regarding the Welsh Middleweight is that Marshman has been balancing his career inside the cage with being in the Army fulltime for the last 5 years.