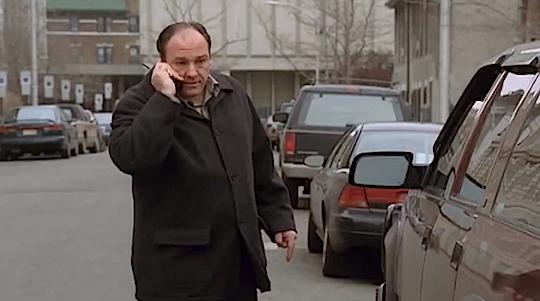 David Chase, the creator of the greatest television show that has ever or will ever exist — The Sopranos — tells the Associated Press that the idea of a prequel does appeal to him. Of course, without James Gandolfini, it wouldn’t be the Sopranos that we know and love, but he says there are a couple … Read more 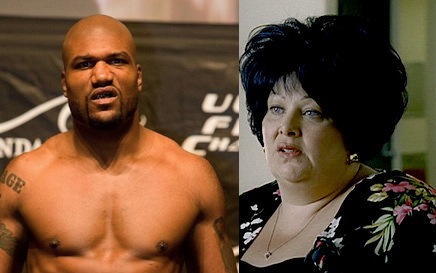 There’s a classic episode of the Sopranos (R.I.P. James Gandolfini) where Johnny Sack catches his dear sweet obese wife Ginny in the basement gorging on a box of candy bars. She’s supposed to be on Weight Watchers but isn’t losing any weight and now her husband knows why. He even forgives Ralph Cifaretto for the joke he told about Ginny having a 40 pound mole removed from her ass, and decides not to kill him.