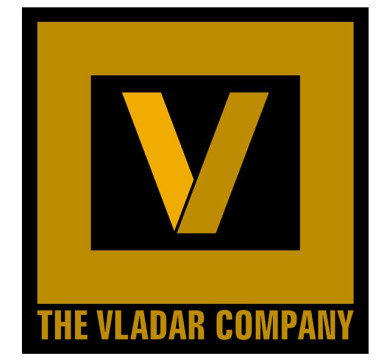 The Vladar Company announced today that they have signed on to co-produce the action crime thriller OWN3D alongside executive producer James Hergott. The film, currently in development, was written by Hergott who wrote and executive produced the documentary feature “The Striking Truth” (about the UFC’s #1 PPV draw Georges St-Pierre) and expected to direct this … Read more