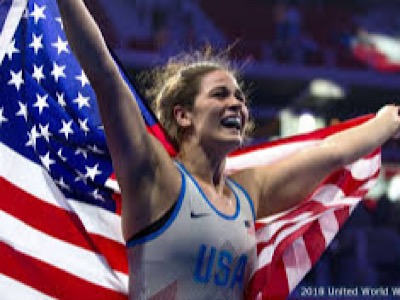 Adeline Gray is a heck of an athlete. She has won a record setting 5 wrestling world championships. She broke the tie of four world titles with John Smith and Jordan Burroughs and Tricia Saunders. The big win came in Kazakhstan last Thursday but we are guessing the celebration is still going strong. Check out the post … Read more 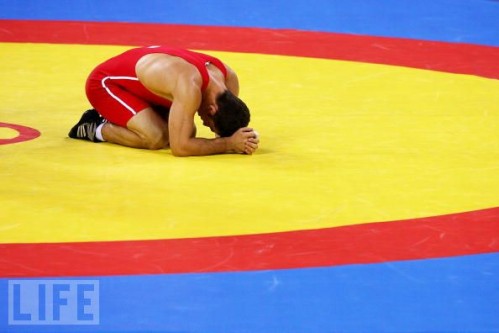 High level Greco-Roman wrestlers have been a part of MMA since the beginning. Wrestlers like Randy Couture, Dan Henderson, Matt Lindland and Joe Warren have all competed at the highest levels of the sport. The new Bellator featherweight champion even won a World Championships in 2006.

On Monday Sept. 6, the 2010 FILA World Wrestling Championships will kick off. International wrestling has been one of the many proving grounds for future MMA prospects. Several fighters have competed in this tournament during their wrestling careers including Muhammed “King Mo” Lawal who took seventh in 2005 and Daniel Cormier who won a bronze … Read more