Dana White is a heat magnet and it seems no matter what he does he always gets slammed for something. He boasted a while back that the UFC was on the way to its best year yet and the critics have come out to take potshots at him. White wasn’t phased and fired back in … Read more

The UFC has officially stated that the company, which was originally purchased by the Fertitta brothers in 1993 for $2 million, sold for a staggering price tag of $4 billion. The new owners, WME-IMG, are the ones who purchased the largest MMA company in the world. However, it was stated it may take six weeks to two … Read more 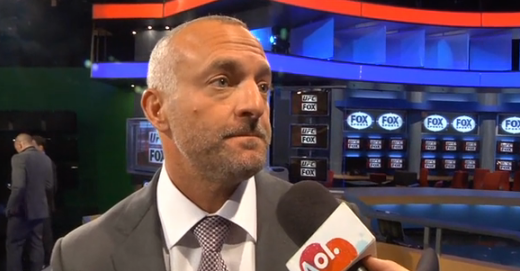 It’s just another historic day in the sport of mixed martial arts as it has been announced the Fertitta brothers have sold the UFC. William Morris Endeavor (WME) and International Management Group (IMG) have purchased majority ownership of the UFC. CEO Lorenzo Fertitta will step down from day-to-day operations, while he and his brother Frank will maintain … Read more