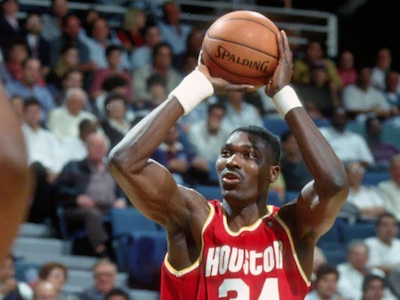 We know the old saying ‘records are there to be broken’ but sometimes you see an achievement that makes you think ‘surely not’. Here we look at five NBA records that will never be beaten. Before we delve into the detail of the records we’ve picked out, it’s worth pointing out that not all records … Read more

Well he did it.  The Iceman has popped the question to his longtime girlfriend, Erin.  The stories of Chuck’s exploits are downright legendary and bordering on mythical.  He’s been called the “Wilt Chamberlain of MMA.”  But it seems he’s finally found “the one” he wants to settle down with. I think the happy couple actually … Read more