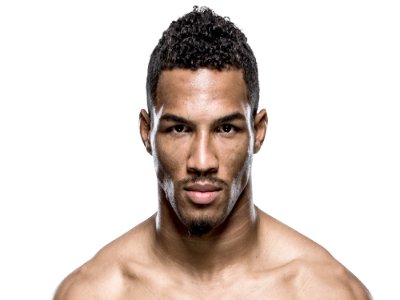 Kevin Lee said what others might have been thinking about the way weight cuts are going. Fighters are struggling to make their weight class limit and some are ending up in the hospital from the strain on their bodies. Even Dana White is attempting to address the solution and has made his case for weigh-ins … Read more 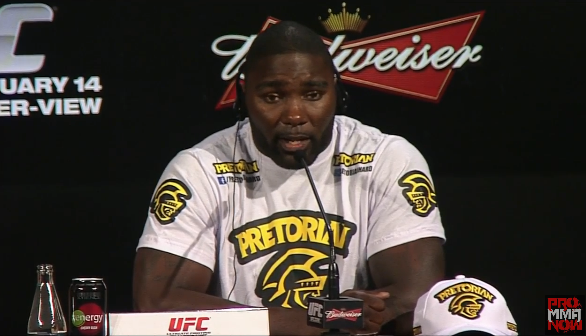 Following an impressive victory over Phil “Mr Wonderful” Davis at UFC 172 this past weekend, Anthony “Rumble” Johnson has jumped from No. 14 in the UFC light heavyweight division right up to No.5. 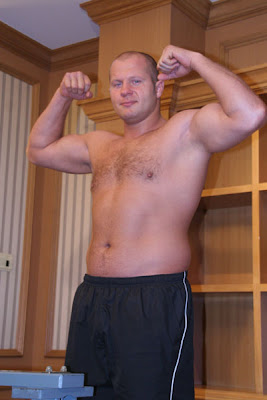 As Randy Couture stepped into the Octagon tonight at UFC 91 and stood toe to toe with Brock Lesnar at the stare down I actually became afraid for the Champ.

It was only then that I finally realized just how enormous Brock Lesnar really is.

The size difference was so great one must wonder, how is this even fair? This got me to thinking, why in the world is the weight category for heavyweight so large?