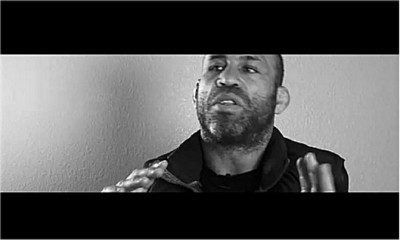 In episode 2 of Wanderlei Silva‘s “Fighter Life” reality show, the journey of 14 fighters continue as they battle for a coveted spot on Silva’s Wand Fight Team.

Jason Reinhardt talks with ProMMAnow.com’s Jack Bratcher about his return to the UFC against Tie Quan Zhang and joining Wand Fight Team.

Check out the first episode of “Fighter Life”, a new MMA reality show that documents the experience of 14 fighters who came from around the world to try out for Wanderlei Silva’s Wand Fight Team in Las Vegas.

Are you a Wanderlei Silva fan? Would you like to see “The Axe Murderer” fight in person, for free? Well, you are in luck! In a recent video blog, Wanderlei announced that he will be holding a three round hard sparring event at his Las Vegas gym, free and open to the public, on Thursday May 21st, at 8 pm.

Silva explains that he will be sparring against a professional, heavyweight opponent who is currently training for an upcoming fight for Strikeforce. Without revealing the name of his sparring partner, Wanderlei does say that the opponent has a record of 23-6 and has a strong wrestling base. He will outweigh Silva by 40lbs and has a two inch height advantage.

Silva goes on to say, “Every week I am going to train with the same guy three rounds, all serious, no stop, same as a fight, for to test. This guy is 240lbs, professional, he is going to fight in the next few months.”