ONE Fighting Championship™ (ONE FC) returns to Indonesia on Friday, 13 September, with a fight card headlined by the highly anticipated bout between Japanese veteran Shinichi Kojima and American wrestler Andrew Leone. Plus, fan favorite Kotetsu “No Face” Boku looks to get back to his winning ways when he takes on aggressive South African striker Vuyisile Colossa. 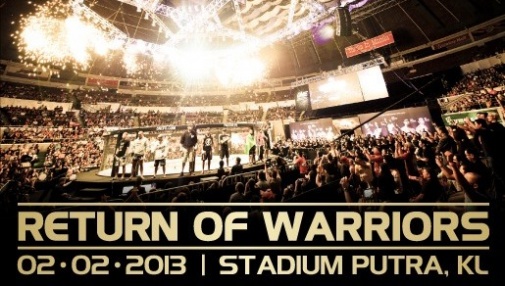