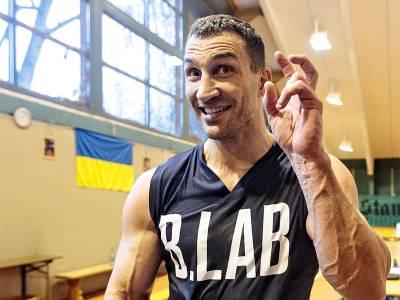 Former boxing heavyweight champion Wladimir Klitschko announced his retirement on August 3rd. Klitschko was the WBO, WBA, and IBF champion and sported a solid record of 69-5. He has a brother named Vitali who is also a former champion. Klitschko is currently an adjunct professor at Switzerland’s University of St. Gallen. Here’s the announcement via … Read more