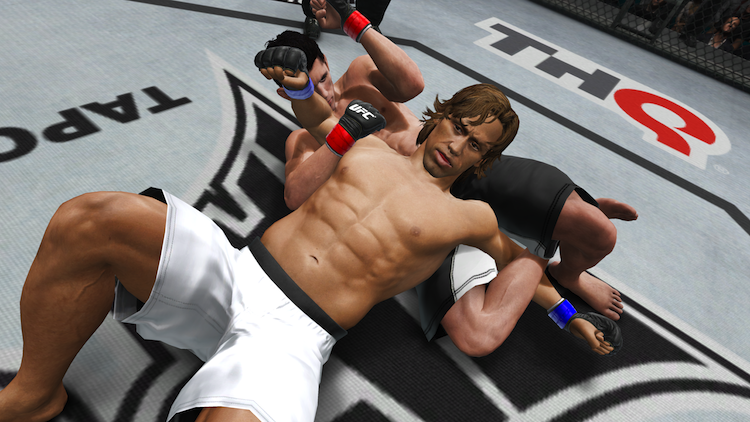 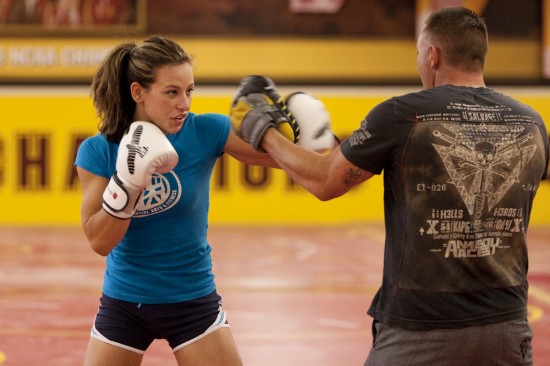 It’s video blog time again for UFC President Dana White this week as we head into “UFC 114: Rampage vs. Evans” this Saturday. White reads us off an enormous list of his media day scheduled appointments which begin at 6:00 a.m., and we get to see him in the make-up chair getting prettied up for … Read more

In preparation of this weekend’s UFC 113 rematch between UFC light heavyweight champion Lyoto “The Dragon” Machida and Mauricio “Shogun” Rua, I thought I would have the two fighters go at it a few days early in the new “UFC Undisputed 2010” video game demo now available on XBOX Live and in the Playstation Store. … Read more 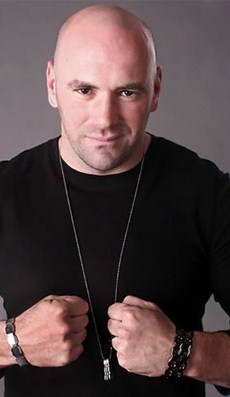 UFC President Dana White talks about the vision behind the UFC Undisputed video game and discusses the newest version which will be released on May 25, 2010. White also explains the significance of having heavyweight champion Brock Lesnar on the cover. For more information about UFC Undisputed 2010, check out the website www.ufcundisputed.com.

The first screen shot from EA Sports’ highly anticipated MMA video game has been released. The image is of Russian superstar Fedor Emelianenko submitting a fighter with his trademark armbar. MMA fans will get to play as Fedor, as well as a whole host of other fighters not found in the current UFC video game from THQ released earlier this year.

The press conference started off with M-1 Global’s USA Vice-President Jerry Millen announcing that Fedor Emelianenko will be headlining the upcoming EA Sports MMA video game. Renato “Babalu” Sobral and Gegard Mousasi will also be in the game according to Millen.

EA’s MMA game is scheduled to be released sometime in 2010 for the XBOX 360 and Playstation 3 video game consoles. The characters within the game will consist almost entirely of non-UFC fighters. The exception is former UFC Heavyweight and Light Heavyweight Champion Randy Couture who is expected to appear in the game.