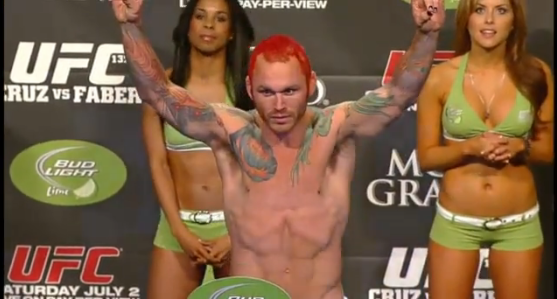 Longtime UFC middleweight scrapper Chris “The Crippler” Leben (22-11) announced his retirement from professional mixed martial arts competition on Monday. On Tuesday “The Crippler” took to Facebook to thank his supporters and let them know that he will still be involved in MMA, coaching and cornering young fighters out of Victory MMA & Fitness in San Diego.