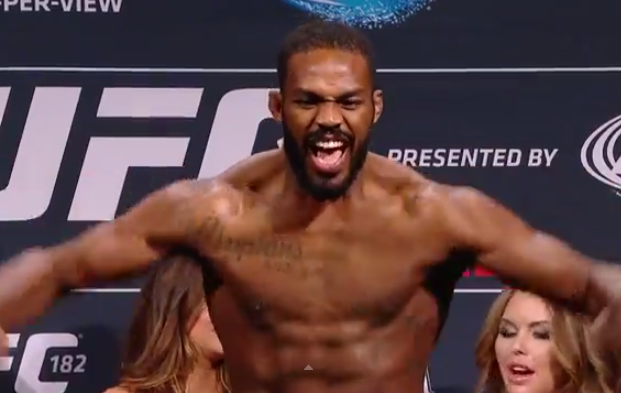 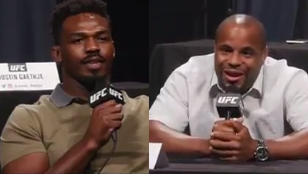 At UFC’s “Summer Kickoff” press conference last week light heavyweight champ Daniel Cormier and arch rival Jon “Bones” Jones got in a heated exchange and nearly came to blows. Cormier and Jones are supposed to finally have their highly-anticipated rematch at UFC 214 on July 29, but Cormier questioned if Jones would actually show up this … Read more

Who will ever forget that epic fallout between Jon Jones and Daniel Cormier in the press conference leading up to their first fight back in 2014? Fast forward to Friday’s UFC “Summer Kickoff” presser in Dallas, which announced a rematch between Cormier and Jones to go down at UFC 214 on July 29. These two … Read more