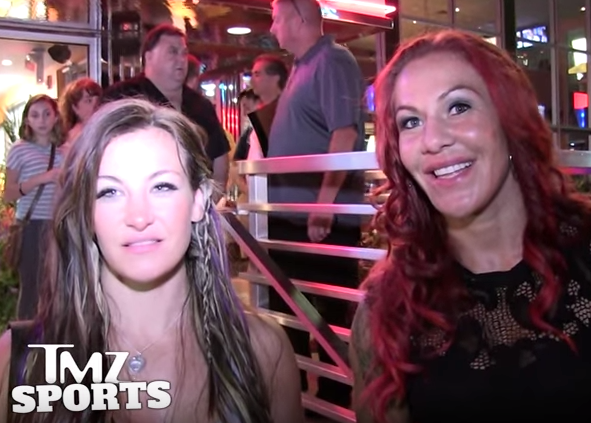 Ronda Rousey vs. Holly Holm is the bout that was announced as the headliner for UFC 195 on Jan. 2, 2016. But Miesha Tate was originally told she would be the next to face Rousey, following Cupcake’s domination of Jessica Eye in July which was her fourth straight win. In this interview on the street … Read more 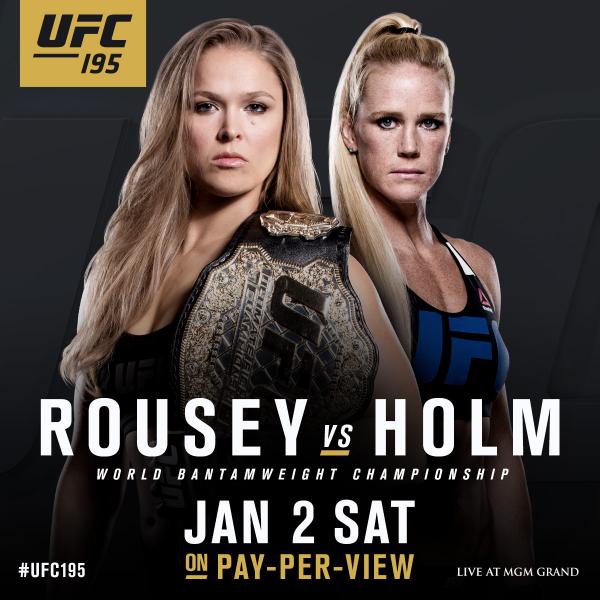 UFC women’s bantamweight champion Ronda Rousey made the announcement on ABC’s Good Morning America today. Rousey will look to defend his title against Holly Holm on January 2. This is a surprise considering that UFC President Dana White had confirmed that former title challenger and Rousey’s arch rival Miesha Tate was next in line for … Read more