Gina Carano is a beautiful woman there is no denying it but it was her Muay Thai fights and MMA accomplishments that made us fall in love with her. She pioneered mainstream women’s MMA and even participated in the first major card headlined by women. She would lose that 2009 Strikeforce bout with Cris Cyborg … Read more 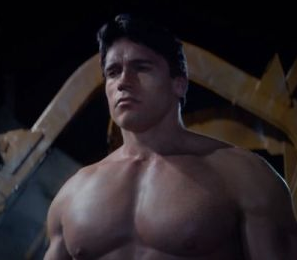 He said he would be back and he is! Arnold Schwarzenegger will reprise his role in the fifth installment of the Terminator series due out in July 2015. Now 67-years-old, it’s hard to believe the Governator could still pull this role off, but we’re not going to be the ones to tell him he can’t. The year … Read more