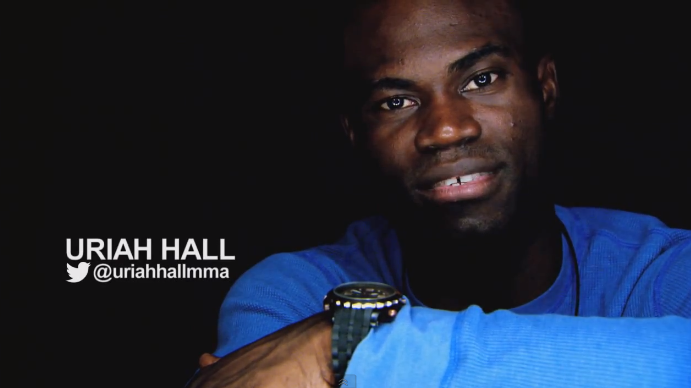 Team Sonnen’s Uriah Hall has made it to the semifinals of The Ultimate Fighter season 17 and has had a couple of the most devastating knockout wins in TUF history. But when Team Sonnen brought in UFC women’s bantamweight champ Ronda Rousey to work with the guys, Mr. Hall had his hands full.