Thirty-seven-year-old Canadian mixed martial arts striking coach Shawn Tompkins passed away Sunday morning. Exact details surrounding his passing have not yet been released but reports indicate he was in Canada at the time. 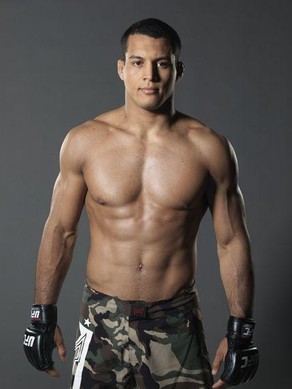 The nickname “The man who beat Fedor” is not as catchy as it once was, but Bulgarian heavyweight Blagoi Ivanov has still signed with Bellator 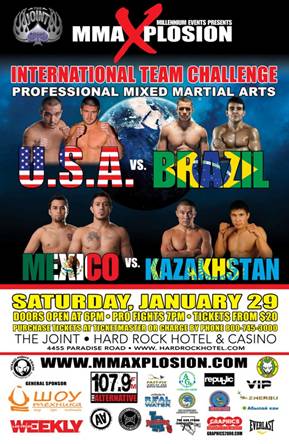 Las Vegas, Nevada (USA): On January 29th, Las Vegas promotion MMA Xplosion will present its next exciting event as their International Team Challenge will commence. Squads from Kazakhstan and Mexico will face off, as will competitors from both the United States and Brazil. The main event matchup will feature two very different fighters in both … Read more

Shawn Tompkins (0-4 as a pro) reveals that he has indeed left Xtreme Couture and discusses why he made the decision. He says they are still on good terms but he wanted to move on and “build a legacy” for himself. Apparently, he can better do this at the Tapout Training Center – his new … Read more