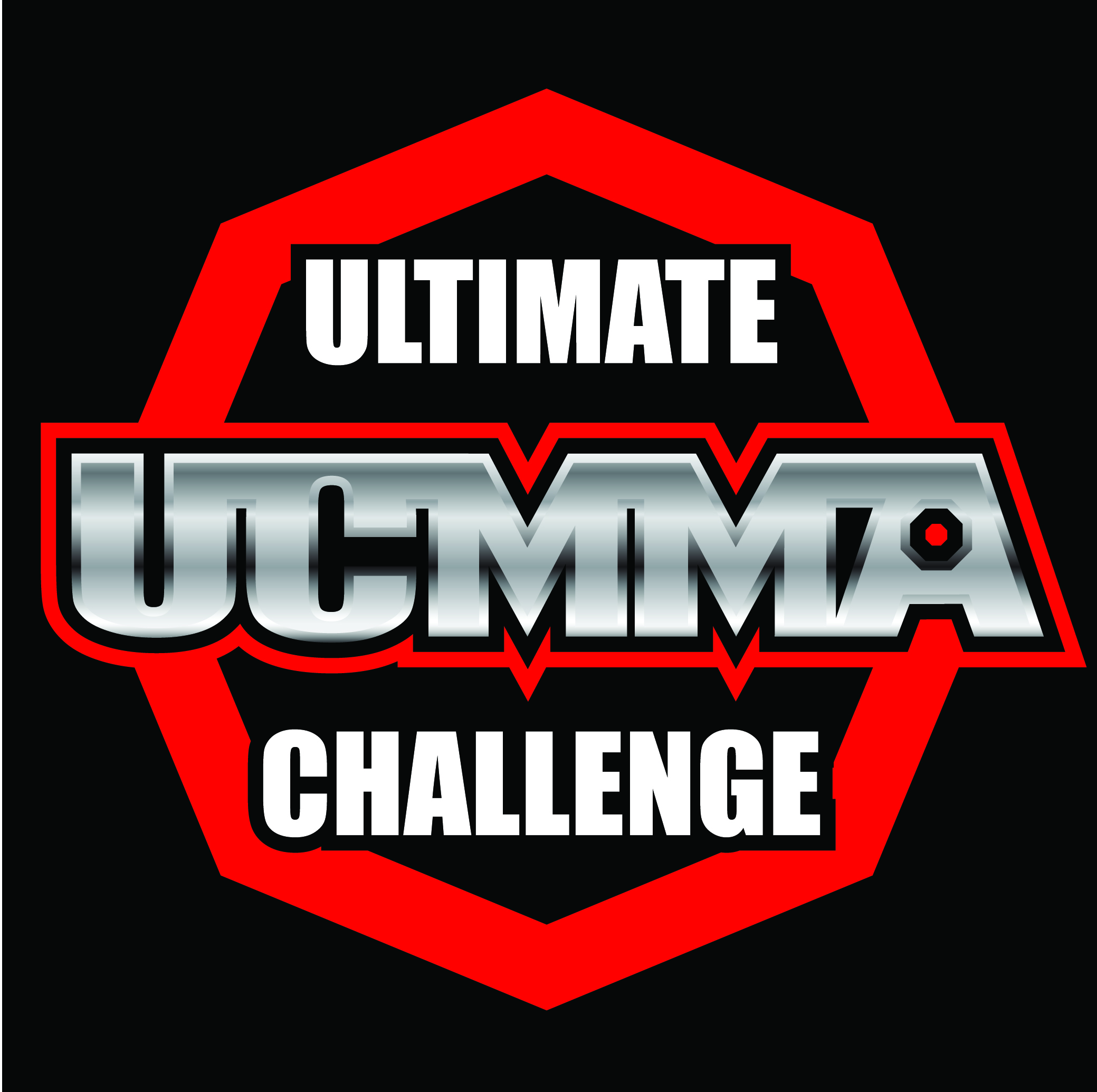 This is the official trailer for “Once I was a Champion”, a feature length documentary film detailing the life and death of former UFC middleweight champion Evan Tanner.