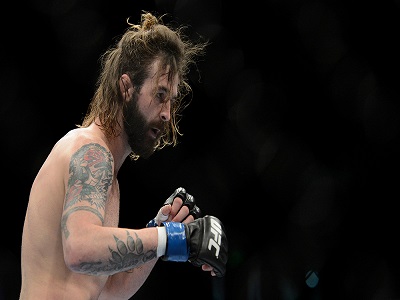 Cody McKenzie has a wild story to tell about the Nevada State Athletic Commission. Cody was suspended for four years recently by the governing body for something no one in their right mind would do. He reportedly refused to provide a urine sample before his fight in the Tuff-N-Uff organization and then attempted to provide … Read more 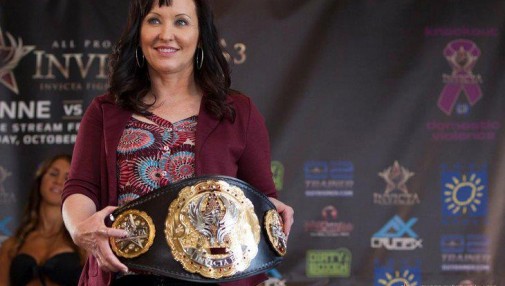 “You might as well have gone into a cave and poked a stick at a hibernating bear.” That’s how Inside the Cage Radio host Greg DeLong described Invicta FC president Shannon Knapp’s response when she learned there was a manager using intimidation, manipulation and alleged sexual misconduct toward the promotion’s female fighters.

Garcia’s office has reportedly already been cleared out and he had the option of resigning or be fired.