Legendary pro wrestling manager Jim Cornette slapped former WWE comedy wrestler Santino Marella back in his Ohio Valley training days for disrespecting the business. Since then there have been some legendary rants by Cornette about Santino and this led to a confrontation at a recently held convention that has gone viral. Check out the story straight from Jim about the ordeal because it’s as epic as it sounds. 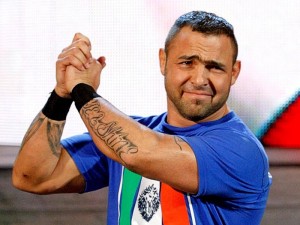 Santino Marella announced his retirement at a live WWE event in Toronto last night in what was described as a half comedic, half emotional speech. According to Lordsofpain.net, Santino told the crowd in attendance that his most recent neck injury occurred a mere three weeks ago.In retrospect, his last WWE TV matches came on June 16th of this … Read more 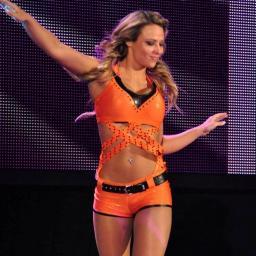 WWE Diva Emma was arrested Monday in Hartford, Connecticut, before that night’s RAW. According to local paper, The Courant, she was arrested for shoplifting. The Police say Tenille Dashwood, WWE name Emma, has been charged with sixth-degree larceny after she stole an item from Wal-Mart at 495 Flatbush Avenue, about three miles away from the site of Monday’s WWE event at the XL … Read more