Joe Rogan, UFC color commentator and host of The Joe Rogan Experience Podcast, had MMA manager Ryan Parsons on his show last week and the two, among other things, talked about the toughness and grit of one Michael Bisping — who just happens to have a fight coming up against Luke Rockhold on Nov. 8th … Read more

This Hulu web series gives viewers a behind-the-scenes look into the life of UFC middleweight Jason “Mayhem” Miller leading up to his bout with Michael Bisping at the TUF 14 Finale this past December. 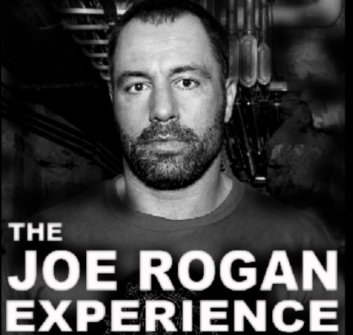 The Ultimate Fighter season 14 coach, Jason “Mayhem” Miller, along with his manager, Ryan Parsons, is a guest this evening on “The Joe Rogan Experience”.

Bully Beatdown host Jason “Mayhem” Miller talks about his new job as coach of Team Miller on The Ultimate Fighter season 14 which is currently in production and will premiere on Spike TV in September.

In this video we get to see behind the scenes with King Mo in the hours leading up to his “M-1 Global: Breakthrough” fight with veteran Mark Kerr. We get to hear final words of encouragement by manager Dr. Ryan Parsons before Mo steps in the ring. Finally, highlights of the fight are shown as … Read more

PRO MMA (http://promma.info) caught up with undefeated Light Heavyweight prospect Muhammed “King Mo” Lawal shortly after the Affliction M-1 Global: Day of Reckoning card. The Team Quest affiliate was in attendance for Affliction’s sophomore effort and gave his thoughts on a few bouts.

“King Mo” (3-0) weighed in on the WAMMA heavyweight title bout between Fedor Emelianenko and Andrei Arlovski and believed Arlovski had been performing well in the fight up until a Emelianenko right hand.

“Andrei Arlovski had a great game plan and was doing a great job boxing. It would have been better if he would have stuck to the outside. Arlovski did a great job moving and he made a mistake when he went for that knee, a terrible mistake, but hindsight is twenty-twenty. He had him backing up and it was the perfect time to throw the knee.”