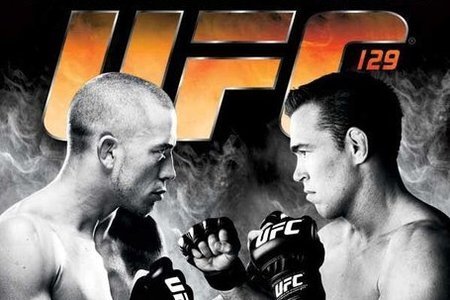 A living legend is thinking about stepping back into competition after seven years away from the mat and ring.

Questions persist about how good Ishii can actually be. Extensive research has shown that a total of nine Olympic gold medalists to compete in MMA. Their overall record is 29-21-1. Let us take a look at them.