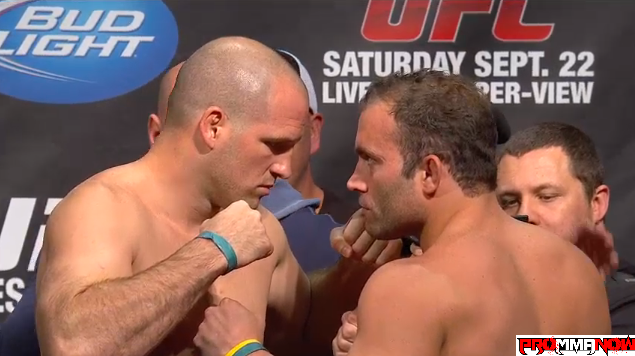 After back-to-back losses and over a year outside of the octagon, Matt Hamill returned with a strong showing, earning a unanimous decision victory over Roger Hollett.

With the cancellation of UFC 151, it has been some time since we have had staff picks, but we’re back and I hope us being away made your heart grow fonder. 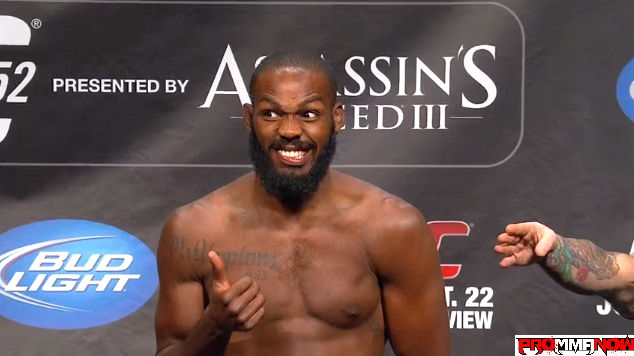 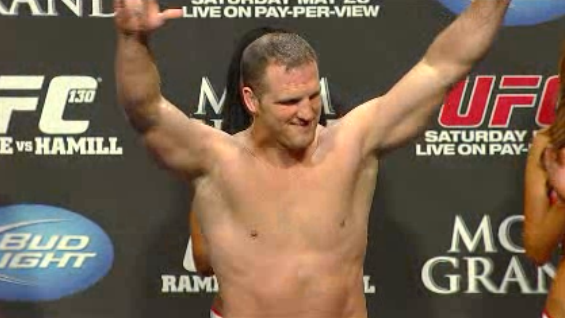 That retirement didn’t last very long. UFC officials announced on Friday that Matt Hamill will come out of retirement to face Roger Hollett at UFC 152 on September 22 in Toronto. The Bellator 57 weigh-ins have been completed from Orillia, Ontario in preparation for Bellator’s Saturday night event at Casino Rama, which features the finals of the Welterweight tournament as Ben Saunders squares off against Douglas Lima.

The Maximum Fighting Championship is back with their first show of 2009 on February 20th with MFC 20: Destined for Greatness. The event will be broadcast live on HDNet and will take place at the River Cree Resort and Casino in Edmonton Alberta, Canada.

The stacked card will showcase two title fights, with the main event being the highly anticipated rematch between Welterweight champion Pat “Bam Bam” Healy (19-13), and the wildly popular and exciting challenger, Ryan “The Real Deal” Ford (8-1).

Ryan Ford was clearly the aggressor in the first meeting against Pat Healy, who handed him his first career loss.  Healy used his counter fighting skills to finally catch and submit the young fighter in the third round, but not before he took a beating in the process. Ford has worked hard on his ground game since the first fight, looking to add to his athletic fighting style as he steps back into the ring against Healy.

Aron Lofton vs. Jason Kuchera (LHW)
Rd.1 – In just 44 seconds of round one Aron Lofton sinks in the guillotine choke from the standing position, forcing Kurchera to tap out.
Aron Lofton defeats Jason Kuchera by submission (guillotine) in Rd.1

By Denny “The Mad One” Hodge

The MFC will be back in action on HDNet Friday December 5th from the River Cree Resort and Casino. The exciting organization that has had 12 consecutive sold out shows will be featuring their Light Heavyweight Champion Roger “The Hulk” Hollett and a late edition to the card with a highly anticipated bout between John “The Natural” Alessio and Paul “Semtex” Daley.

At 8-1, Hollett is dangerous on his feet, but is equally comfortable if the fight hits the ground.  Despite three KO’s in his MFC appearances, he also has five submissions to his credit, making him a threat wherever the fight may go.  He will be looking to make a statement in his comeback fight, defending his belt against top contender Emmanuel Newton.